What's a theatre? and winter poetry 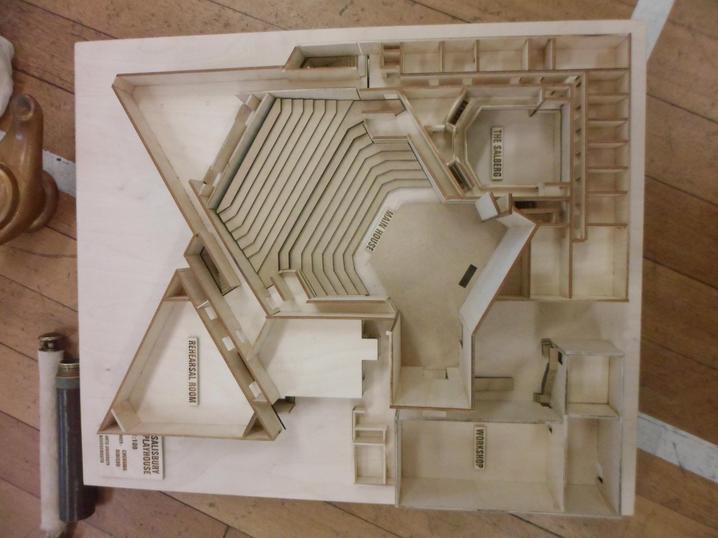 Playhouse Kate tells us about the theatre 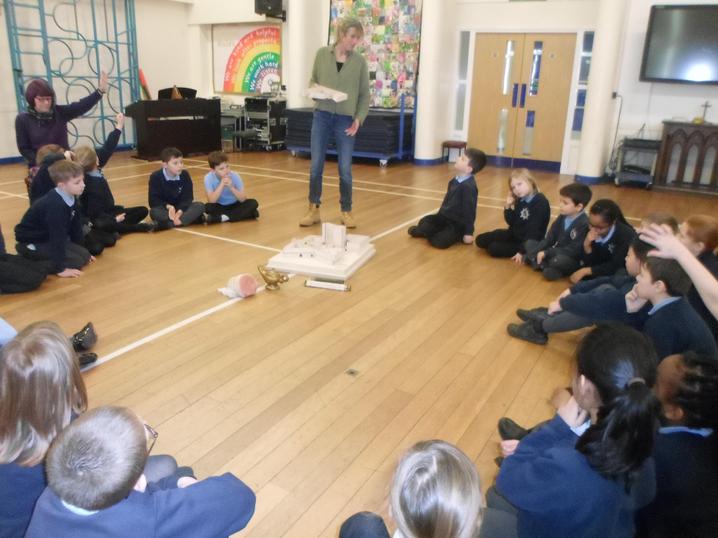 We tried on costumes 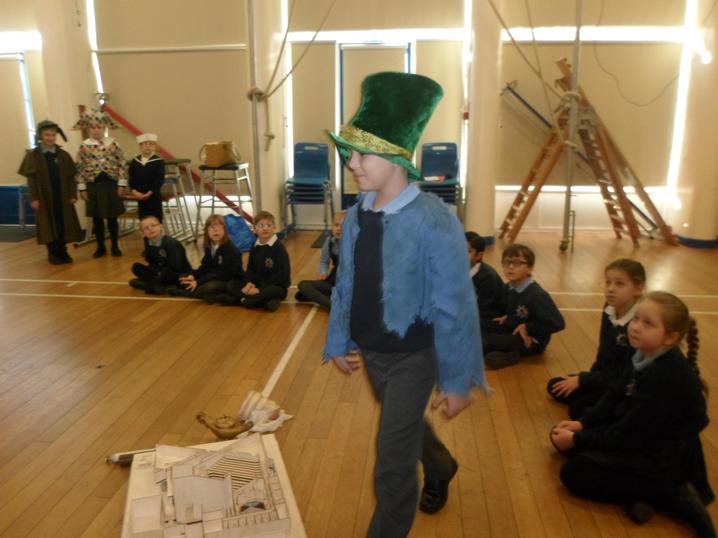 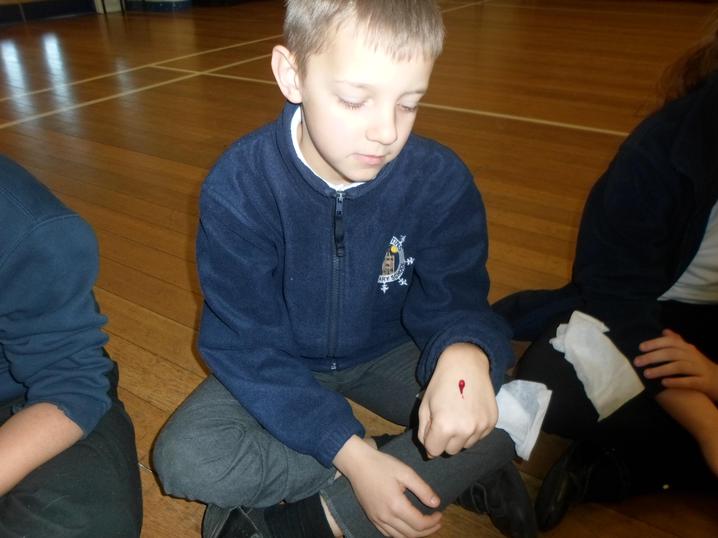 We enjoyed the fake blood 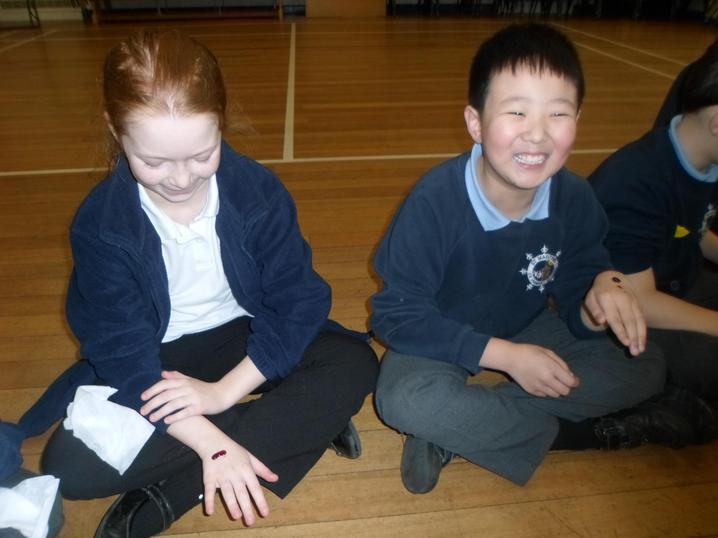 On Wednesday 10th January, we had our first workshop with Kate Robinson from Salisbury Playhouse.  As part of the Beginners Please! project we learned about what happens in a theatre.  Kate showed us her fabulous model of the theatre and talked about all the different areas, from the green room (which isn't green) to the costume department.  We know how many seats there are in the main house and in the Salberg, which is the smaller theatre where we will perform our own play in the summer.  But, before that, we need to find out more about the technical aspects of plays and we are going to visit backstage at the theatre in a couple of week's time.  This is a great project to be part of and we are enjoying it.

Although there hasn't been any snow yet, we have been thinking about wintery weather and using adjectives and similes to describe it.  We have also thought about the kinds of things we can do in the cold.  These are some of our poems.

Eva has also written a report on her observations of the children in Woodpeckers writing their poetry:

Nathan, Sadiqa and Kia-Marie working in a good group.  Their poem is called Keeping warm in the winter.  It is an acrostic.  It is looking good.

Ben is working good, looks like a good poem.

Henley's poem is called About snow.  He is working very hard.

Milo and Wade's poem is called My snowman.  Looks like a very good poem.

Peyton and Zariya's poem is called Snowflake.  They have done neat writing.  It is a very good poem.

Unfortunately not the ones with chocolate chips.

Some cookies are necessary in order to make this website function correctly. These are set by default and whilst you can block or delete them by changing your browser settings, some functionality such as being able to log in to the website will not work if you do this. The necessary cookies set on this website are as follows:

Cookies that are not necessary to make the website work, but which enable additional functionality, can also be set. By default these cookies are disabled, but you can choose to enable them below: